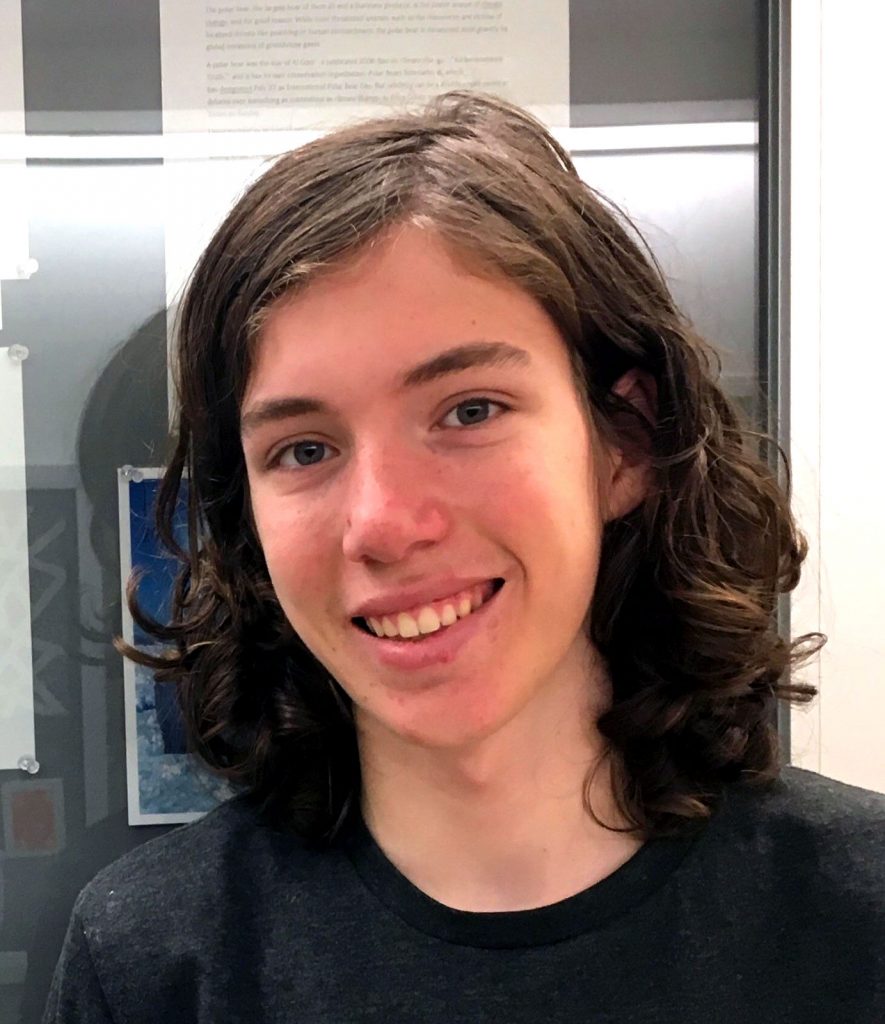 Jackson received his first computer in 5th grade, and he distinctly remembers spending days on end tampering with the software. His curiosity broke the operating system many times – which sparked his interest in computer science. Jackson is currently a sophomore at Bedford high school, and has been taking KTBYTE programming classes for three years. At KTBYTE, he learned at an exceptional rate, and greatly benefited from the experience.

“There is no way I would have been able to learn all that I did with KTBYTE on my own. KTBYTE classes and instructors are extremely knowledgeable, and the depth of the classes would have been very difficult to understand without an instructor.”

Since starting to code, he has participated in competitions such as the USA Computing Olympiad, and placed in Gold in his first year. He is currently one of our software engineering interns, working with us 10 hours a week and helping us develop our systems, including creating an updated version of the online programming environment, the KTBYTE ‘coder’. These projects required thousands of lines of Java and other code to transfer, store, process, and visualize student work. Like other professional engineers, Jackson often had to pick up new languages and tools while completing these projects.

Using what he learned here at KTBYTE, he also now independently creates projects for himself. Jackson particularly enjoys writing applications that can interact with services he uses, and modifying games that he plays or writing bots for chat apps like Discord. He hopes to major in a CS related field in the future, but is also interested in engineering and physics.

Another student, Kristen, went from learning CS at KTBYTE to researching Autonomous Systems at Cornell as an undergraduate! Read Kristen’s story here.